changing the face of government affairs

This Memorial Day, Our Memories Call for Action

As we celebrate Memorial Day, let us remember and honor those brave men and women who valiantly served our country and in that service, gave the ultimate sacrifice. Their service made possible the freedoms that we cherish today.

This is the time of year when people switch their thoughts to the summer; what vacations they are going to take, what to sign the children up for, a more relaxed time of the year.

This month, our thoughts were focused on events that reminded us that, for Black communities in particular, we cannot turn a blind eye to the history that has so sharply shaped our lives.

Last week, we recognized the first anniversary of the murder of George Floyd. One year ago, the collective nation stopped as we witnessed his death in a way that was tragic, violent, and, for many of us, predictable. Predictable because we had seen similar situations play out before, the long list of individuals whose lives were inexplicably taken by those who were sworn to protect and serve now reduced to hashtags and murals.

While one individual has been brought to justice and three more awaiting trial, Congress is stalled on the very legislation that bears Floyd’s name. While President Joe Biden missed his goal of having the bill signed by May 25, Senator Cory Booker remains positive saying that the bill is making good progress. We need to call, send emails, tweet, and use our collective power to move the George Floyd Justice in Policing Act through the process.

Often, we are reminded that the wheels of justice move slowly. Last week was a stark reminder of that when the survivors of the Tulsa Race Massacre testified for the first time before Congress. Viola Fletcher, at 107 years of wisdom, said the words that we know in our hearts to be true.

“I am 107 years old and I have never … seen justice. I pray that one day I will,” she said. “I have been blessed with a long life and have seen the best and the worst of this country. I think about the terror inflicted upon Black people in this country every day.”

May 31-June 1 is the 100th anniversary of the destruction of the Greenwood District. The once bustling and prosperous district was never rebuilt, forever lost, and with it, dreams of what it could have been. Let us honor them, remember them, and continue to fight and strive forward for them.

Be well and stay safe. 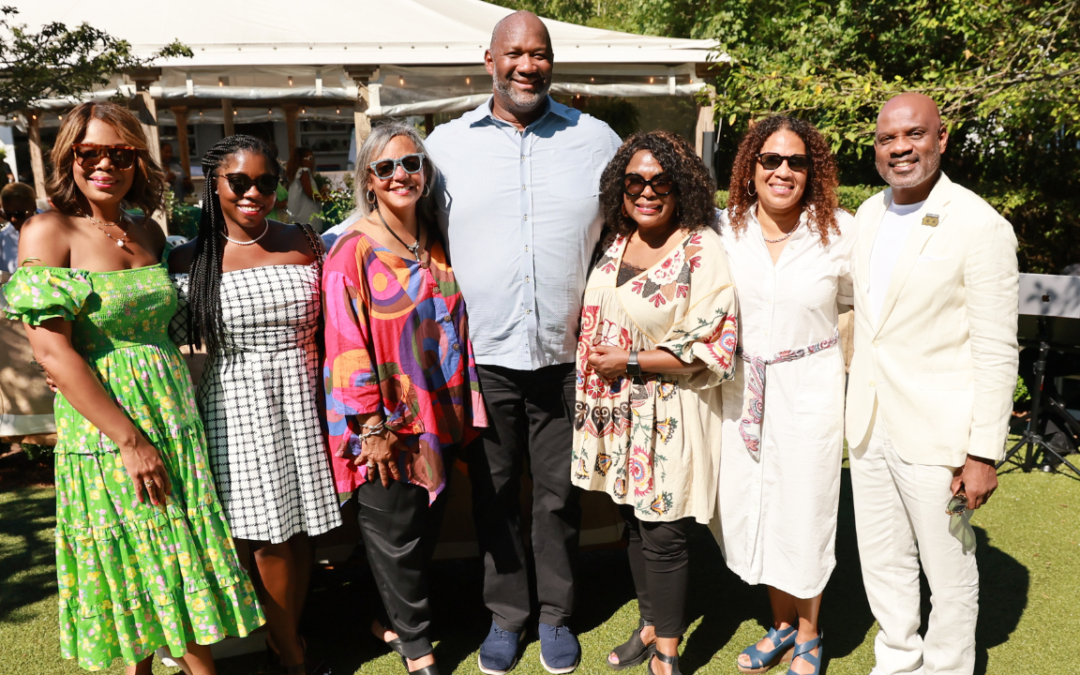 WHOOLC Comes Together for Annual Weekend at Martha’s Vineyard

August is always a special month for the Washington Heads of Office Leadership Council led by Co-founders Bradley Knox and Molly Njeru Ryan, and Board member Clifton J. Porter II. Each year, we host a special welcome reception... 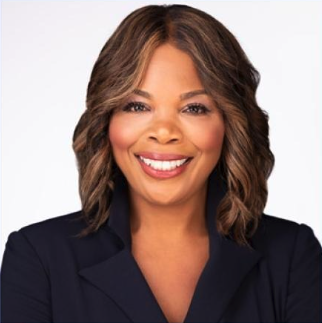 The Washington Heads of Office Leadership Council member Alethia Jackson was recently promoted to Senior Vice President, ESG and Chief Diversity Officer for Walgreens US. In a statement, released earlier today, she said, “Throughout my career at... 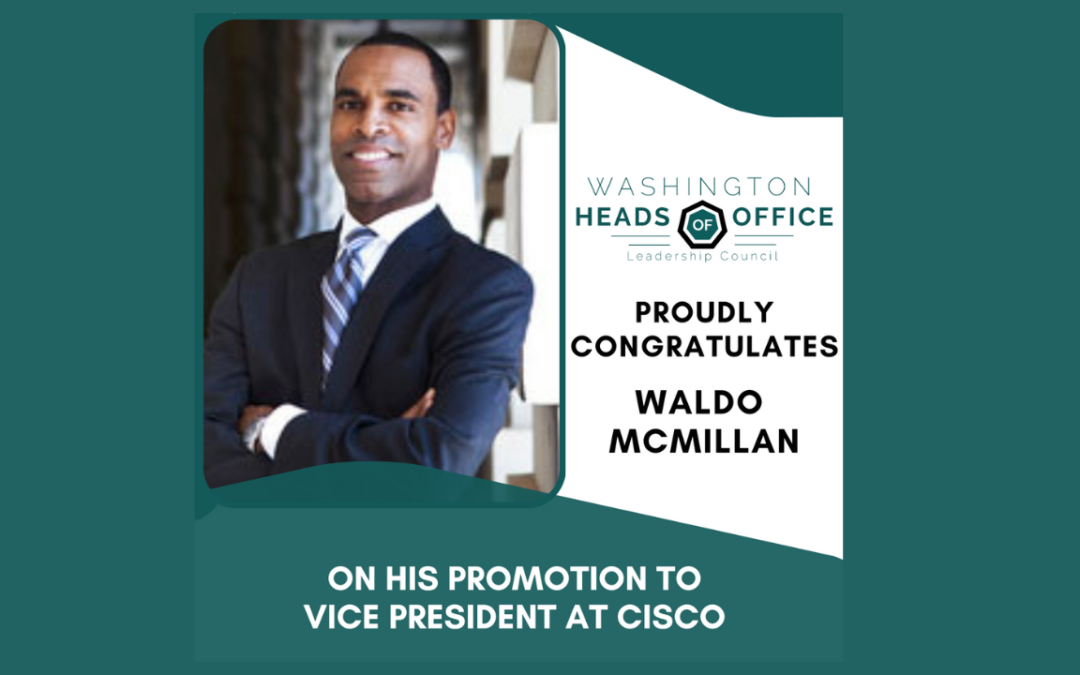 The Washington Heads of Office Leadership Council (WHOOLC) proudly congratulates Waldo McMillan on his recent promotion to Vice President at Cisco! Waldo is a past Leadership Boot Camp participant who is now a Head of Office and WHOOLC member! We... 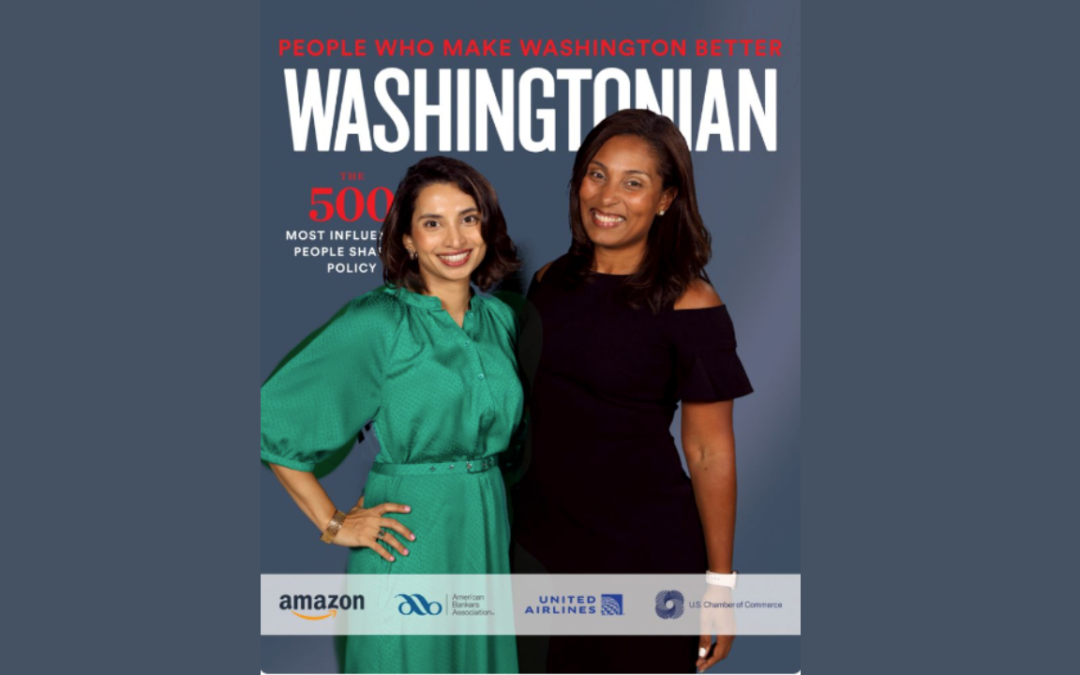 The Washington Heads of Office Leadership Council (WHOOLC) is excited to share that TWO of our Leadership Boot Campers are featured on the cover of Washingtonian Magazine's 500 Most Influential People Shaping Policy! Congratulations to Cherie...